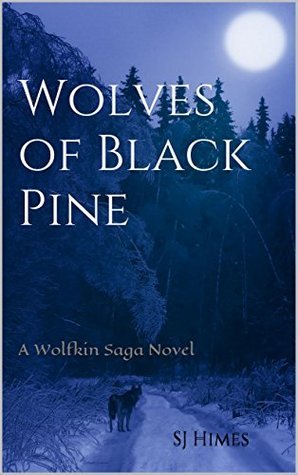 We Came Through Ellis Island: The Immigrant Adventures of Emma Markowitz

Spars and Rigging: From Nautical Routine, 1849